The formula for muscle growth?

What connects us all, lifters?
No, not the love of the iron – though hopefully that too.It’s just by how freakin much we underestimate our body-fat percentage, and overestimate our muscularity.
A blurry ab-cage? 15% body-fat!A visible 4-6 pack? 10% body-fat!Anything below that? Single digits!
Myeah…no.
The truth is, we all like to judge our physique based on how it looks in our favourite lighting, with the best pump, from our favourite angle, on our leanest body-part.That’s why somehow half my facebook friends (myself included) always walk around at ‘sub-12% body-fat’ with an FFMI of 22,5.Then, as we commit to a serious diet, the following starts happening:

Some additional thoughts on body-weight
Yes, it was a bit freaky and disheartening to see those low numbers on the scale at first.After-all, we all known that anyone over 5’11/180 cm is not a real man under 200 lbs/90 kg, and barely a worthwhile adolescent under 175 lbs/80 kg.
In fact, I think silly thoughts like this are one of the several reasons that prevent many guys from ever getting truly lean.
At the end of the day though, we once again have to remember what the goal was:Is it to make a certain weight or to compete in a ‘who has the highest FFMI’ competition, or to look a certain way?
If it’s the former, stay between 15 and 20% body-fat, lift heavy weights, shoot the occasional selfie and never forget to include your body-stats in your captions.
If the latter, forget about the numbers and use your actual eyesight to decide if you look the way you want or not. 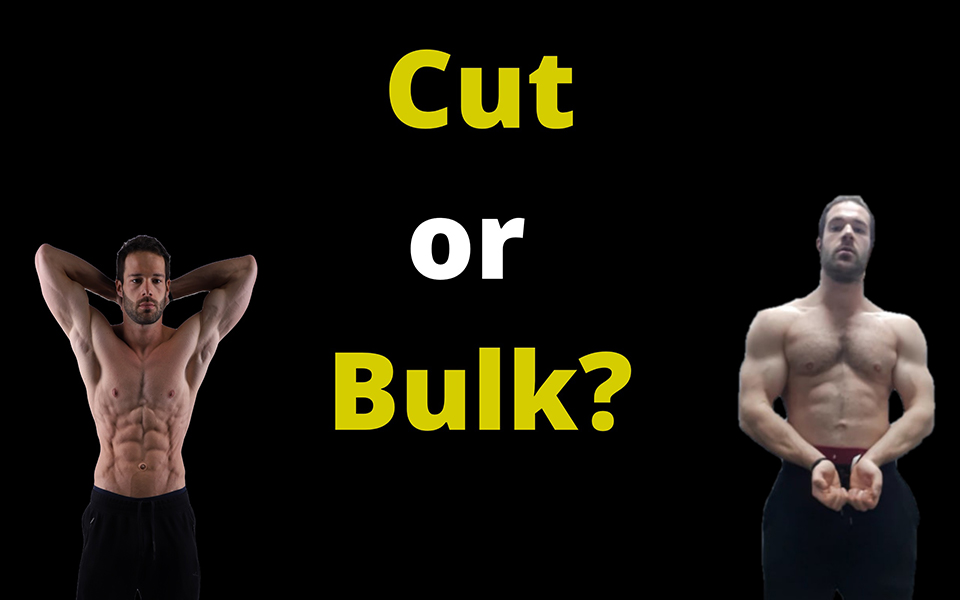 Get my comprehensive guide

Wondering whether you should get leaner or focus on muscle building first?

Find out from my complete “Cut or Bulk” handbook, delivered straight to your inbox.